Skip to content
Why Google Tag Manager´s future is bright. 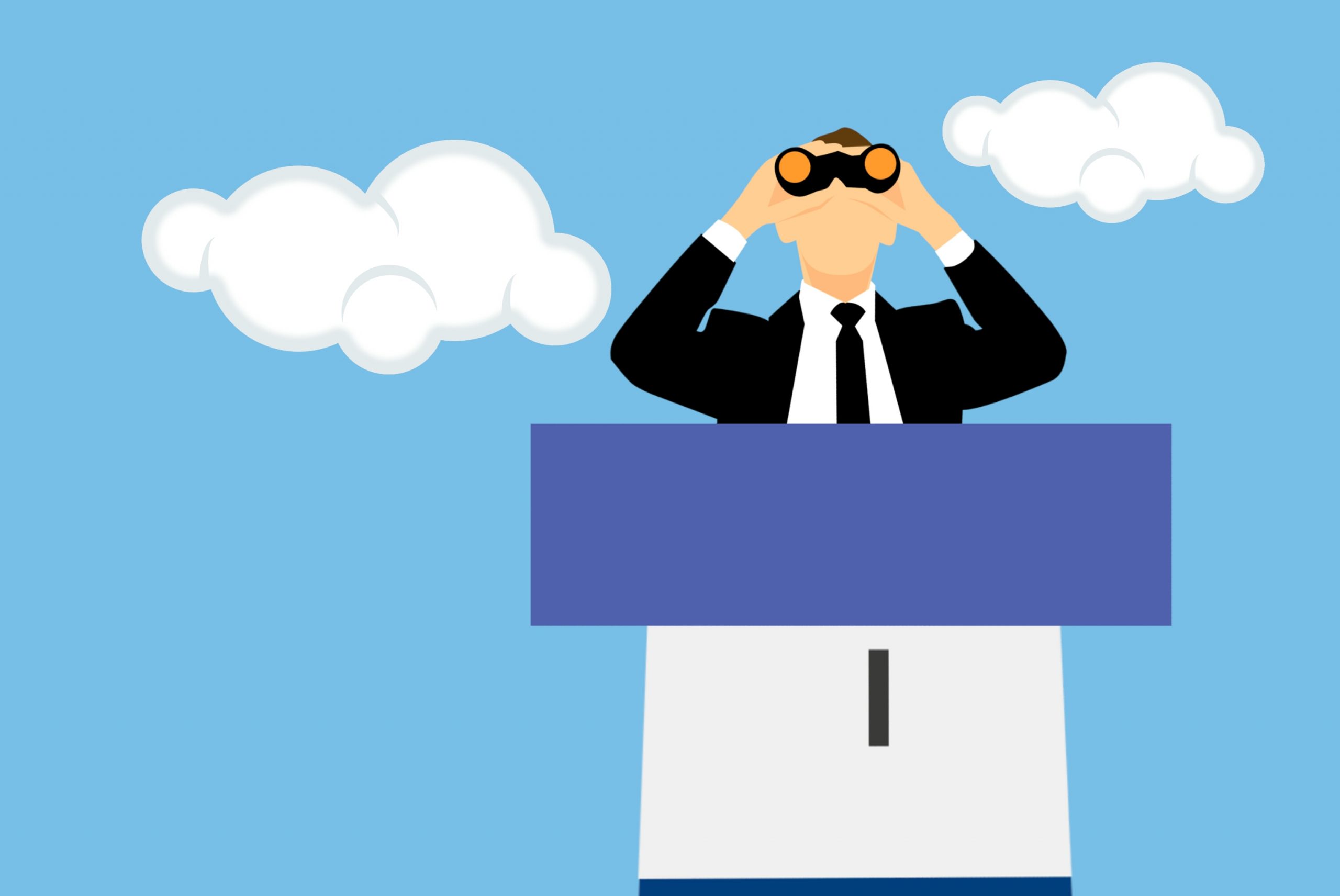 It’s pretty obvious for me that GTM is going to have a bright future and, if you are not already, you will have to learn to use it. It will become part of most web-based businesses. *Also note that most businesses will become web based in some form or another as this is, for the most part, a more efficient form of business.

It’s also my impression that businesses in developing countries will be the fastests to incorporate this technology, as GTM is becoming a standard at the same time many developing nations are experiencing exponential growth curves in terms of migrating to digital processes, from sales and customer service to remote work and the use of digital tools over traditional ones. So they are in their own learning curve, parting from the already optimized tools and best practices generated by 3 decades of internet entrepreneurship and evolution in developing countries.

My experience with google tag manager has been, until recently, a fractured one, but, like a lot of the people reading this blog, GTM´s efficiencies will pretty much force people to learn about it soon enough.

My first exposure to GTM was when working for HealthCare.com, where I helped create the first version of the conversation optimization department. GTM was a great way of implementing “Optimizely´s” tags and also adding specific user details using the data layer to then send to Tableau. Later google opened its own a/b testing software (optimize) and its own data visualization tool ( Google Data Studio). Both as free and as powerful as email was when launched. As I started solving more and more problems through GTM rather than directly coding, I became more and more aware of the power behind this tool, and, as with many Google tools, I don’t know how we managed without it. ( I do, it was a mess in regards to now LOL).

There might also be other tools out there, but, I think few will be as popular or prone to improvements as Google´s Tag Manager. This is why I´m pretty happy about taking CXL.com´s minidegree in Conversion rate optimization, as they have also invested a lot of resources in developing rich, case based google tag manager courses that provide both concrete and helpful theory, as well as best practices and strategy. All with hands on practice suggestions.

At first GTM felt weird. From the UX to figuring out how Tags, Triggers, Variables and “The Data Layer” worked and interacted with each other. To this effect I recommend practice and self learning. If you have a specific need for GTM, there is a very high likelihood that there already is a group of posts and youtube video tutorials explaining how to do it step by step. Aside from CXL.com´s resources on the matter, I also recommend MeasureSchool channel´s GTM series.

Here are some great sources I recommend on Google Tag Manager: 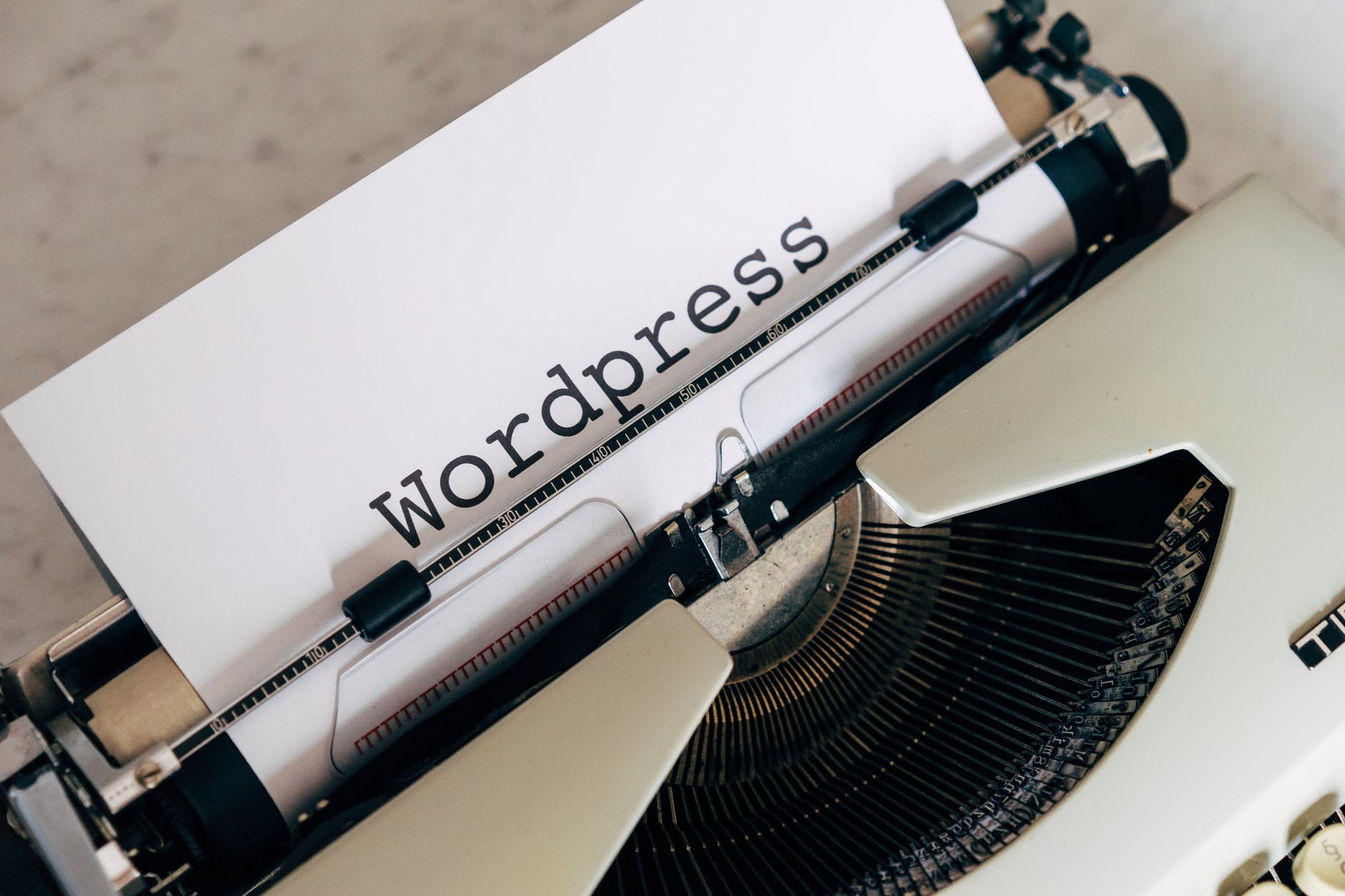 Why is WordPress Important? 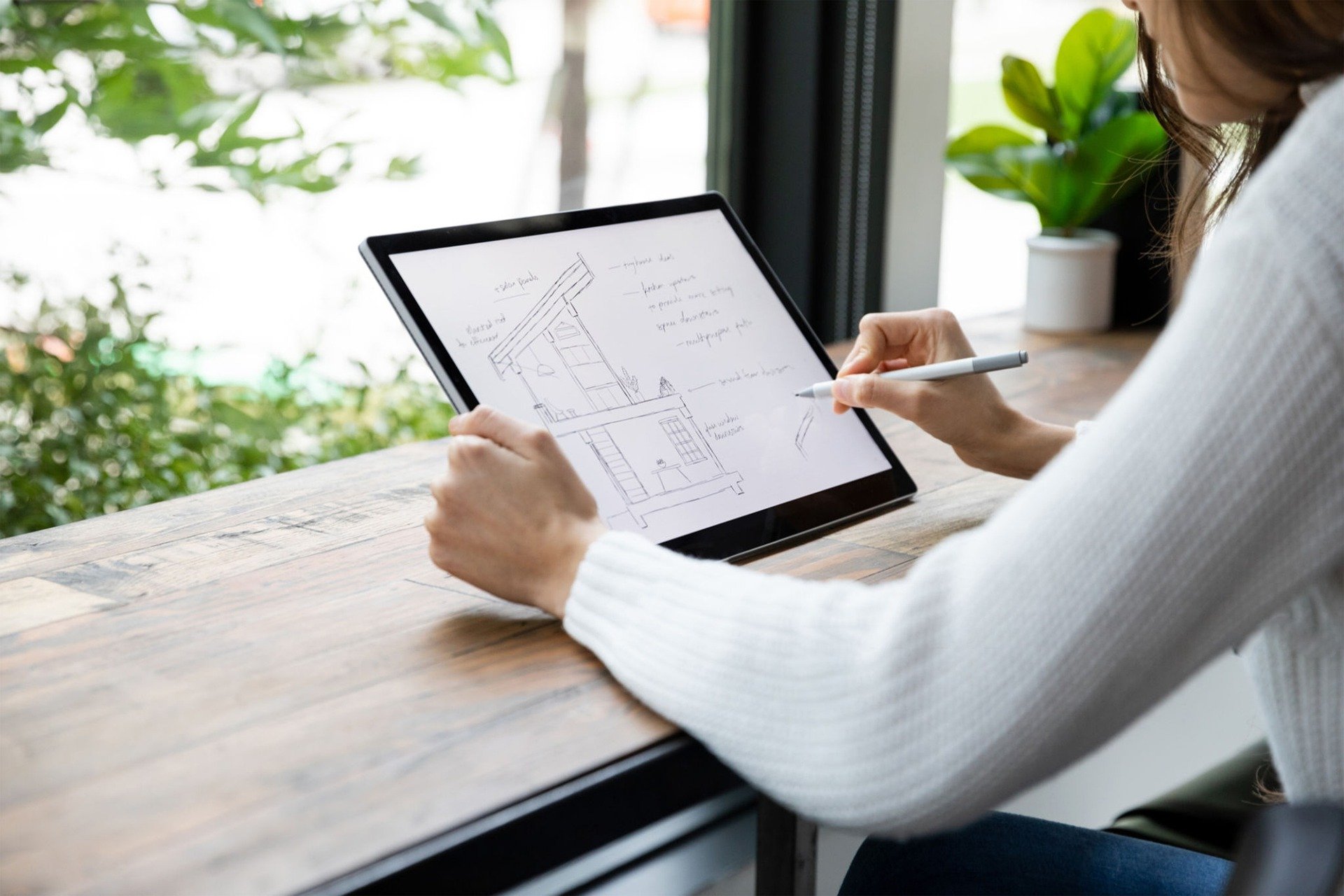 A primer on user research